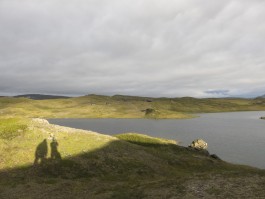 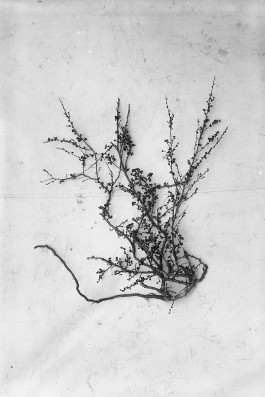 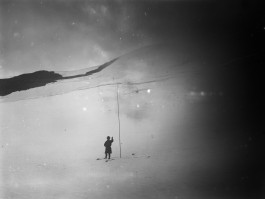 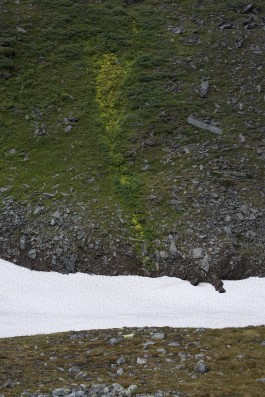 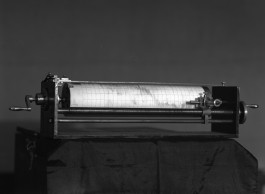 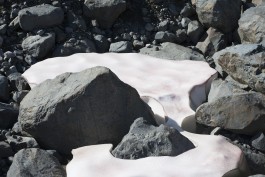 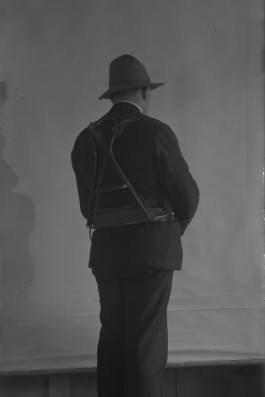 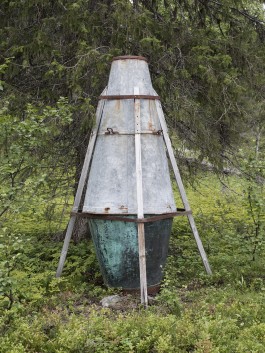 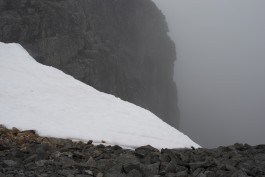 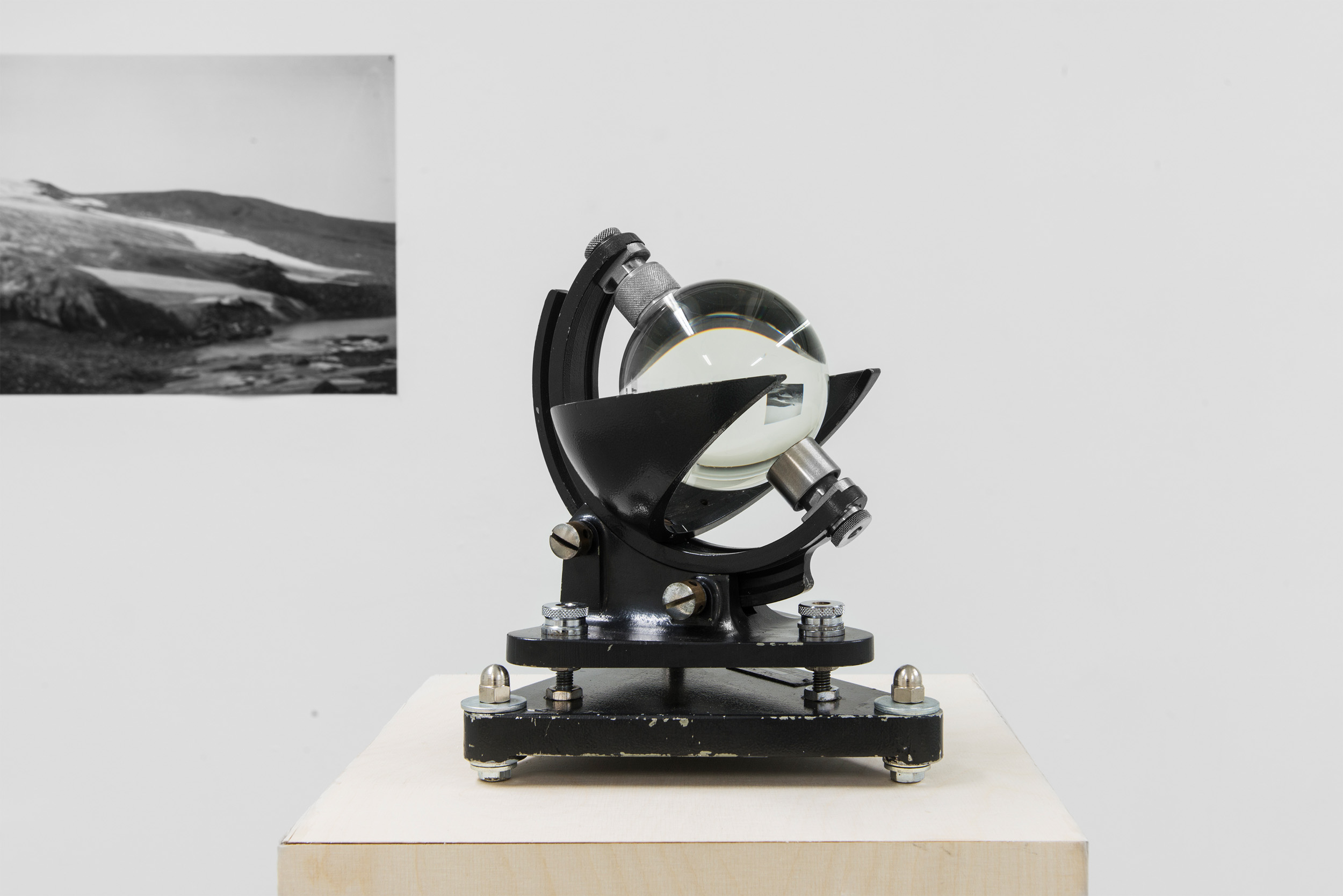 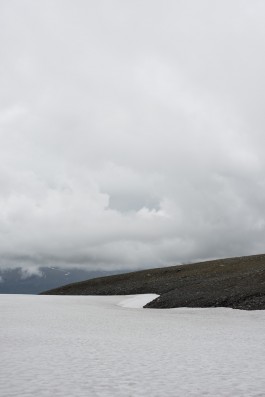 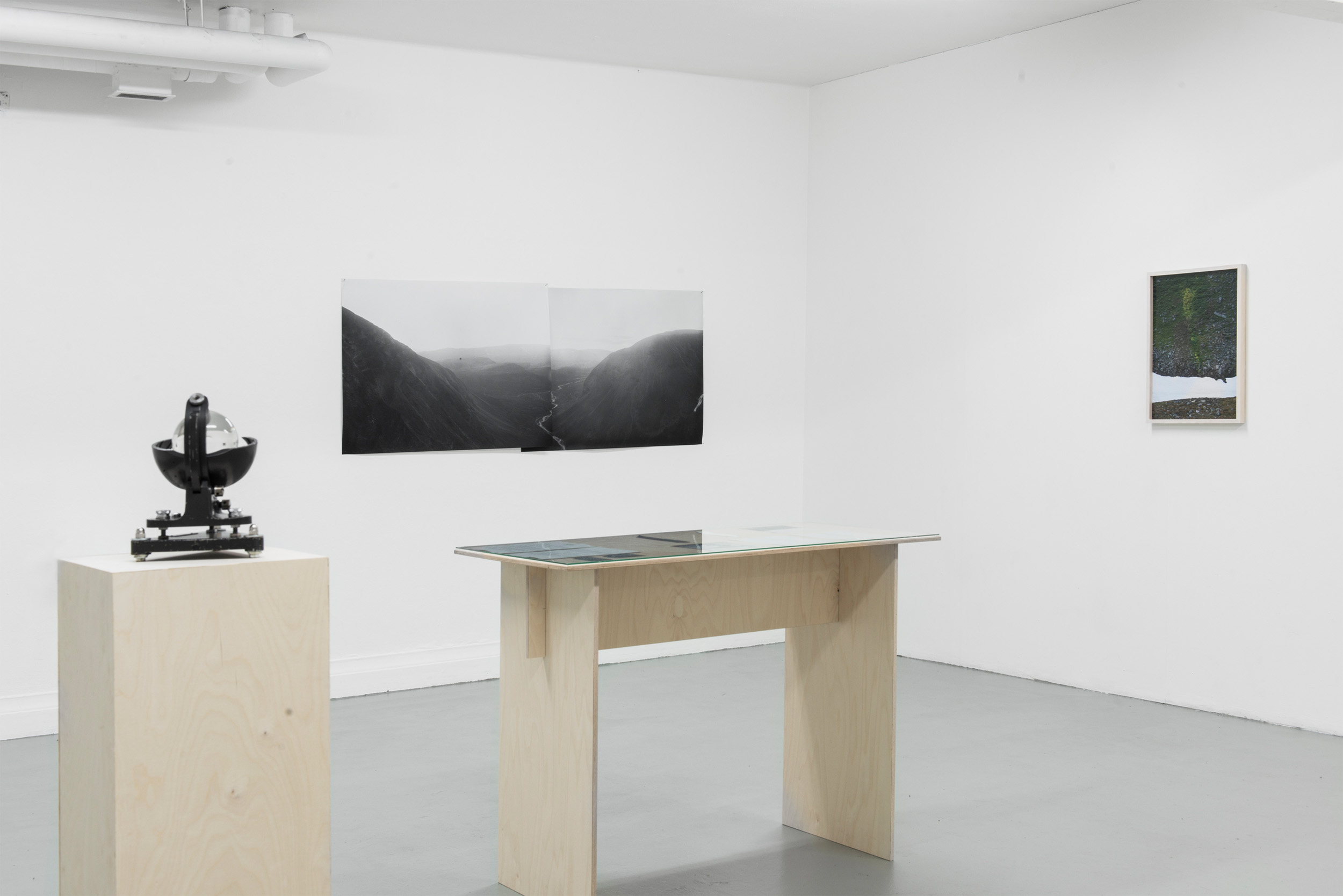 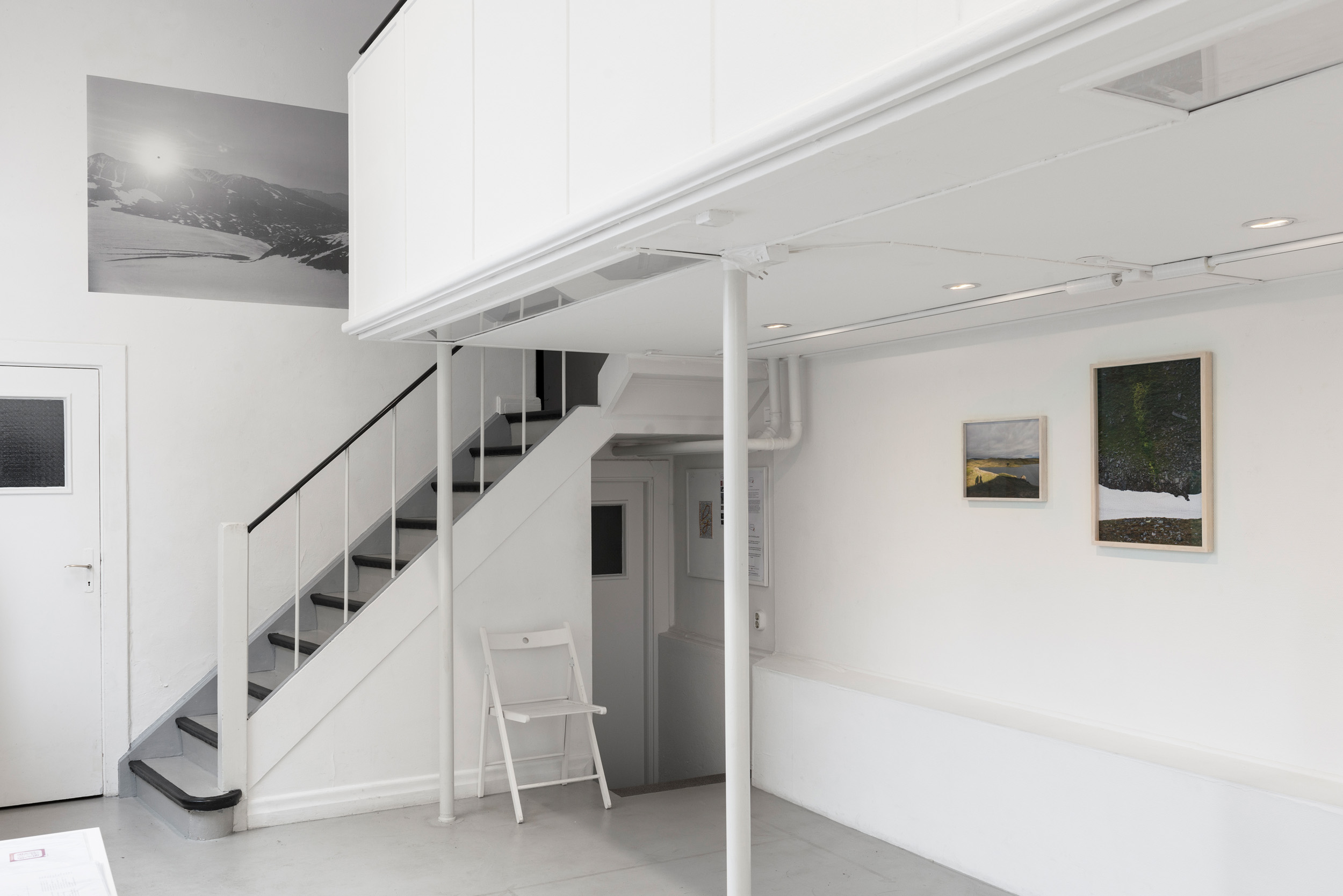 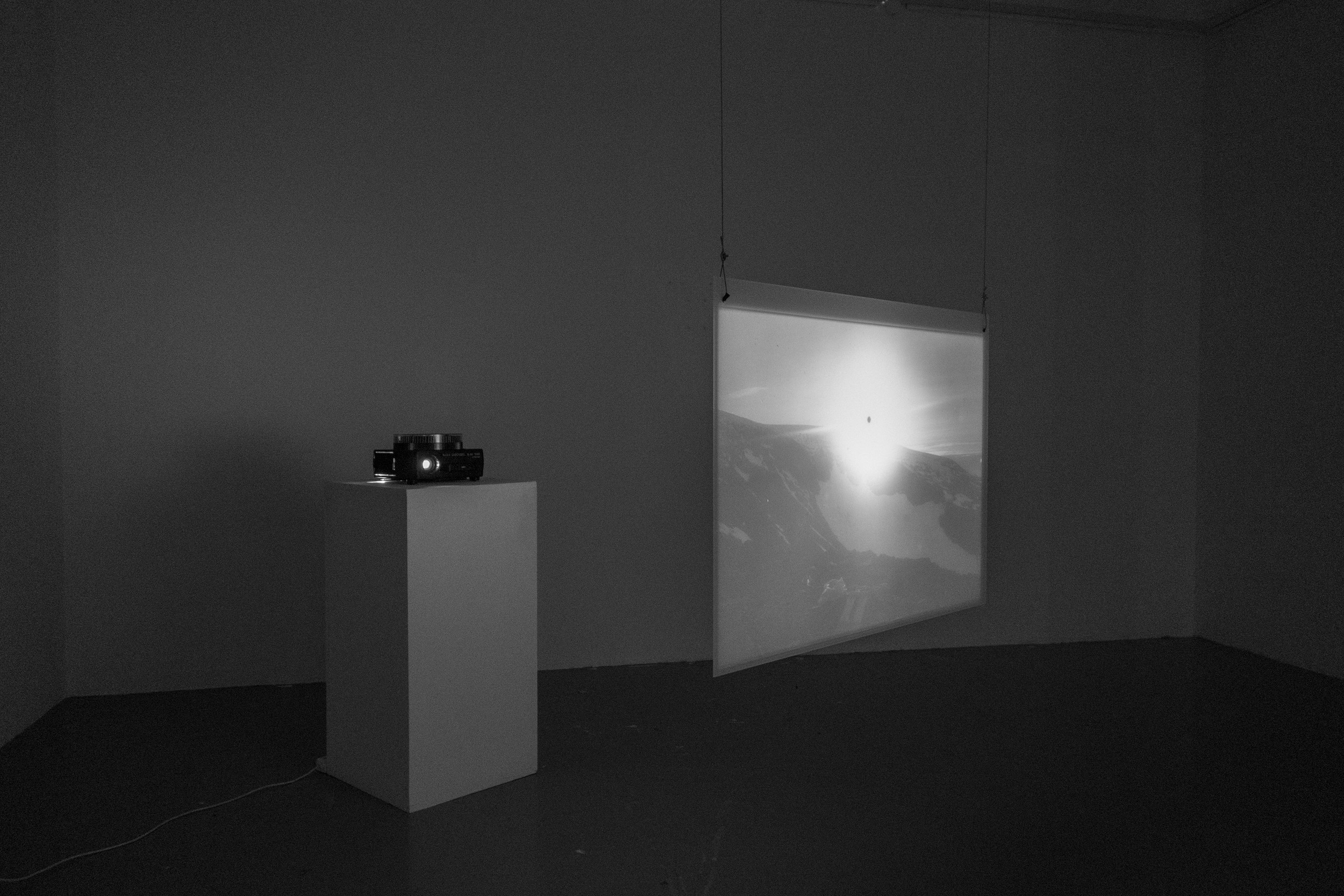 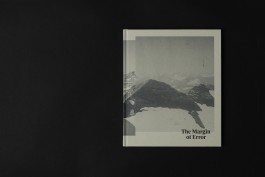 The Margin of Error is based on two different archive materials that both depict Sarek's National Park in north of Sweden. The pictures are partly Emanuel Cederqvist and partly Axel Hamberg's 100 year old photographs from a relatively unknown archive. As a landscape, Sarek hasn’t changed considerably since the last ice age around 10,000 years ago. The difference between the photographs is almost indistinguishable. It’s only the camera and the position in the landscape that set the pictures apart.
Cederqvist is interested in how the camera was seen as an instrument, a tool to measure, and take control over the nature. His own approach to hiking, and nature in itself, is more an opportunity to let go of control - to be open to the unpredictable. As a starting point for this project Cederqvist found a story about an weather observer, also named Emanuel, who worked at a weather station in Sarek. In september 1917 the observer disappeared in a snow storm and his body has still not been found